This site has limited support for your browser. We recommend switching to Edge, Chrome, Safari, or Firefox.

While deployed in Iraq, Co founder & U.S. Marine, Chip Lovern is instructed by his command to secure the safety of the units drinking water by dumping out all of the water they had been storing on pallets in direct sunlight, and replace with new pallets of water to be immediately covered by tarps.

Curious as to why the new water storage process, Chip learned that the photo-decaying of the plastic containers in sunlight leached harmful endocrine disruptors, which when consumed can mimic estrogen in the human body leading to a number of unwanted side effects and potential health issues.

In essence – we were poisoning ourselves because for the plastic water bottles being in the sunlight. 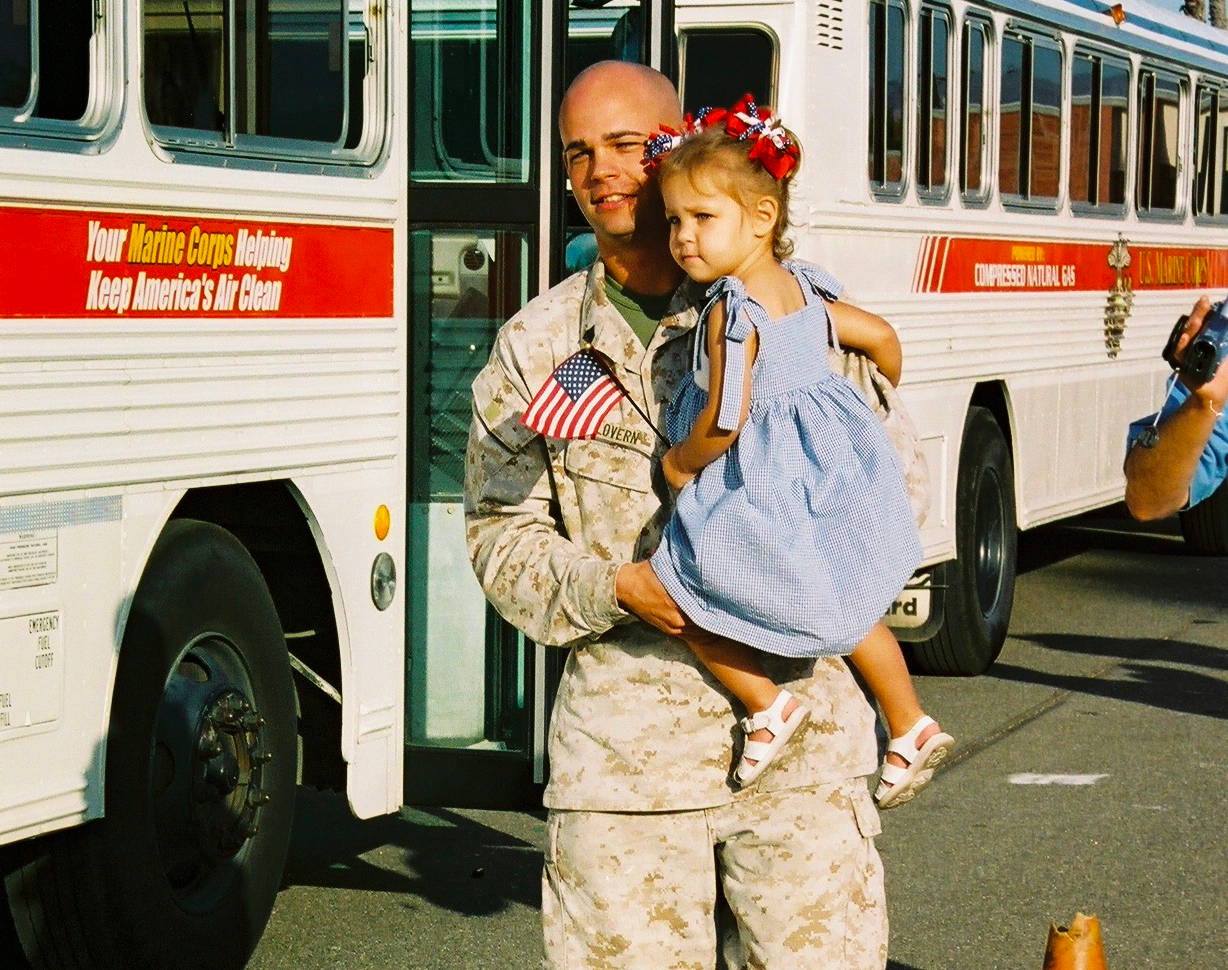 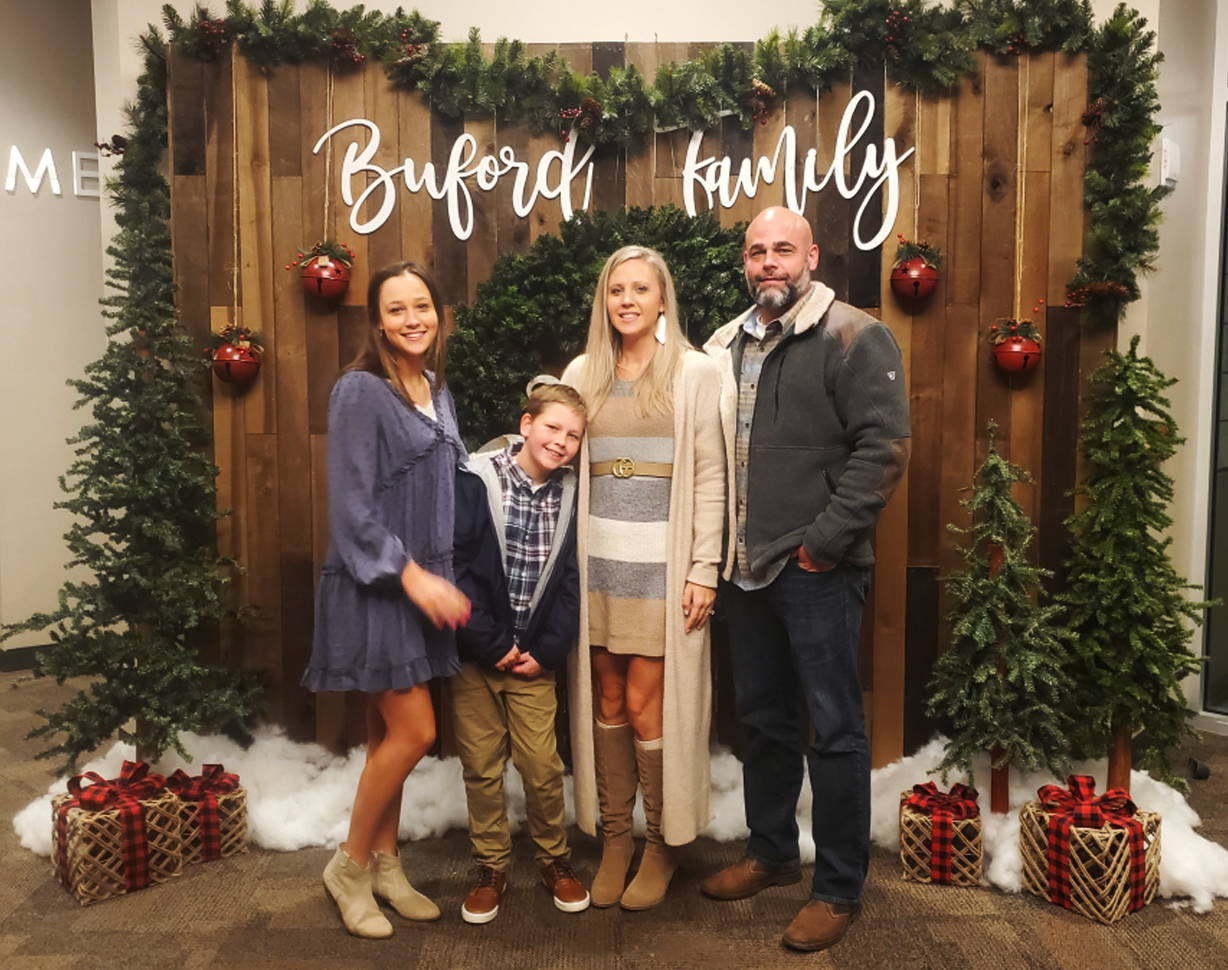 Focused to make a difference

Once back home, Chip and Heather set out on a mission to solve this issue and help others “LIVE PURE”.

Heather’s background in sourcing and design and Chip’s experience in finance allowed them to quickly develop the key resources to establish PURE Drinkware.

Focused exclusively on developing stainless steel drinkware since 2015, PURE is one of the true pioneers. Our deep knowledge of this technology allows us to provide unapparelled innovation and capabilities in this space.

PURE Drinkware has followed a disciplined distribution approach and as a result has deep relationships with it’s retail partners. In most of it’s retail executions it is either the #1 or #2 brand on shelf in its segment and is regularly modeled as the behavior vendors of choice should exhibit.

PURE’s ultimate product goal is to deliver the most
innovative, high-value & trend-forward hydration solutions
at a great price point. 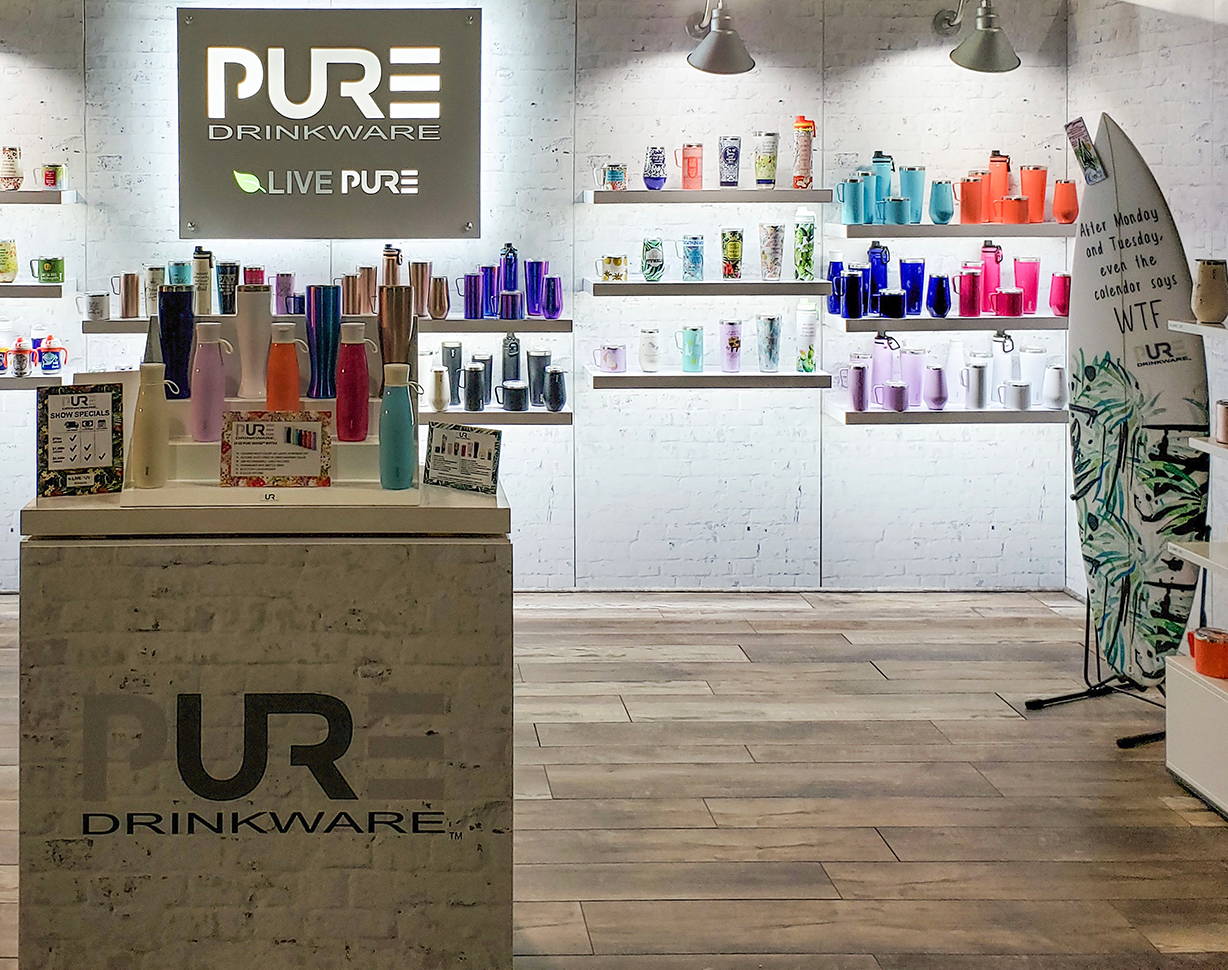